Organizations Do Not Build Movements – People Do

In 1998, Sônia Peralli Fonseca founded a small animal rights group in Brazil called Forum Animal. In a country known to be one of the world’s largest consumers of beef, their goal was ambitious: to protect any and all animal species across the country. Over the years, they have trained educators in animal welfarism and held companies accountable by ensuring their commitment to not use eggs from caged hens. Their work is multifaceted and their advocacy efforts span different audiences and areas of focus. Today, they are leading the way in farmed animal advocacy in Brazil.

Many approaches to some of the most pressing issues facing our world today are often large, top-down, and institutional. While there is value in these efforts, there is significant untapped wisdom and power in solutions that grow from the bottom up—as evident in the work by Forum Animal. Here at The Pollination Project (TPP), we are committed to a people-powered model of social change rooted in grassroots activism. Which is why they received a seed grant from us in 2018 for their work in ending donkey slaughter.

Since 2014, we have built a diverse community of nearly 5,000 grassroots volunteer leaders in 116 countries working on projects spanning every major social issue, including a significant focus on animal advocacy and farmed animal activism. As a vegan organization, we believe that even projects that are not explicitly focused on animal rights can in some way, directly or indirectly, contribute to the suffering of non-human animals.

Embracing grassroots efforts offers a meaningful opportunity for intellectual diversity and lasting impact. This model works because organizations do not build movements – people do. Those who are closest to the problem itself are the ones who are the most invested in seeking solutions, and they are familiar with and able to mobilize local resources, relationships, and networks in a way that is simply out of reach for outside actors.

This is why we believe that there is value in keeping power and agency at a local level. When communities are encouraged to solve their own challenges, they are more resilient, sustainable, and able to catalyze enduring change. Investments in grassroots work, free from constraints of administrative overhead and bureaucracy, often goes further than other interventions. The authenticity behind these efforts garners community trust, creating networks and a critical nexus of alignment that anchors and amplifies the work itself. Simply put, a groundswell of support simply cannot come from a top-down approach.

Through TPP, these leaders access seed funding through our daily microgrants program, ongoing capacity-building support, and connectivity with others in their geographic or focus area. Our community is predominantly made up of leaders who could not access funding from traditional foundations, many of which view grassroots efforts as too small, diffuse, risky, or labor-intensive.

Many projects that receive seed funding from TPP go on to become significant forces in the animal advocacy movement, proving that even large-scale change often begins at a grassroots level. A few stories and examples include:

If these stories are inspirational to you, visit thepollinationproject.org for more examples of meaningful change sparked by grassroots community leadership. We provide seed funding and capacity-building support to launch grassroots initiatives that solve societal problems. Every day of the year, our team of advisors—most of whom have previously received support from TPP for their own projects—selects a new project that will receive seed funding. Together, we can create a kinder, more compassionate world for all beings. 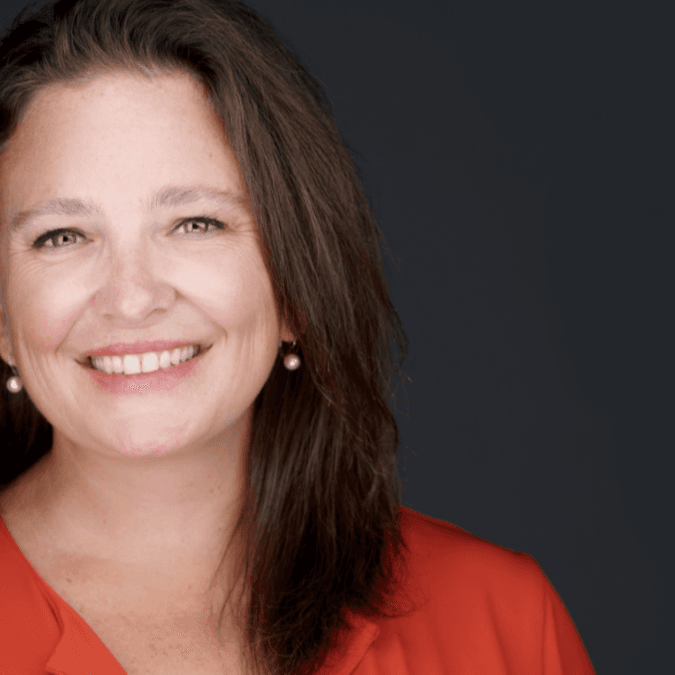 Growing up in the Appalachian mountains, Carolyn's work focuses on fund and program development across the non-profit sector.  This has included work in restoring wetlands, strengthening the foster care system, and expanding public health interventions for families in crisis. Carolyn earned her MBA with a focus on international development and currently lives in North Carolina with her husband, four boys, and a puppy.

Vegan Linguists User Case Study: A Translation Service for the Animals
Read more
About the Author

Growing up in the Appalachian mountains, Carolyn's work focuses on fund and program development across the non-profit sector.  This has included work in restoring wetlands, strengthening the foster care system, and expanding public health interventions for families in crisis. Carolyn earned her MBA with a focus on international development and currently lives in North Carolina with her husband, four boys, and a puppy.