As with most of the things we do for the benefit of others, adopting a lifestyle that excludes the products of animal exploitation often requires a number of sacrifices. How we may experience these various loses and inconveniences affects us each differently, yet as I continue to see the topic of veganism discussed around me, it seems that the greatest struggle arises around those special foods that we have each allowed into our lives.

I, like so many others, carry memories from my childhood notable for their presence of various foods, recollections of summer evening ice creams, celebratory steaks, or grandmother’s Bolognese. Just the mere thought of their aromas can fill these distant memories with freshened life. Yes, it may all just be food, but food so often becomes a part of who we are as individuals, families, and even as peoples.

The majority of those who adopt a vegan diet typically don’t do so until they are nearly twenty years or older. So, whether you are merely considering, or have already been eating a vegan diet, it is quite likely that you have at least a few decades of meat and dairy products in your past. Foods that have become a part of who you are, that live within your memories.

The thought of giving up these intimate parts of ourselves can seem painful. Countless times I have heard others say that they could go entirely without meat and dairy if it were not for one or two beloved meals, that they could not forgo their monthly burger or weekend pizzas.

Firstly, if it is but a few items that you feel are barring you from eating vegan, then at the very least, remove all other animal products from your diet and, for the time being, keep those cherished few. It is far better to start somewhere in the journey than to never begin at all.

Having said that, do not think that those who have pursued veganism never had their own love for certain meats and cheeses. Many of the community’s tastes were, and are, beyond that of just quinoa, black beans, and avocados. We all have our favorites and finding ways to keep them alive without the use of animal products can ease both the transition and persistence of the diet.

I am, of course, in no way advocating for what they call a ‘junk-food vegan diet’, but we all have those cravings we need satiated from time to time. Fortunately, as the vegan diet has grown in popularity, so has the market and quality of plant-based alternatives. Every day I discover new foods, restaurants, and recipes that make me genuinely feel as if I am missing nothing at all in my decision to eat as cruelty-free as possible. So, whether you are considering, curious, or have already transitioned to a vegan diet, below you will find a number of plant-based alternatives that should provide you with a few tools to keep your own favorites alive and possibly find new ones altogether.

Pizza has been claimed as the most popular food in the United States and even the world. While we may each imagine this modern delicacy differently, there is one thing that tends to remain the same: cheese. So how can one enjoy a slice without its utmost ingredient? 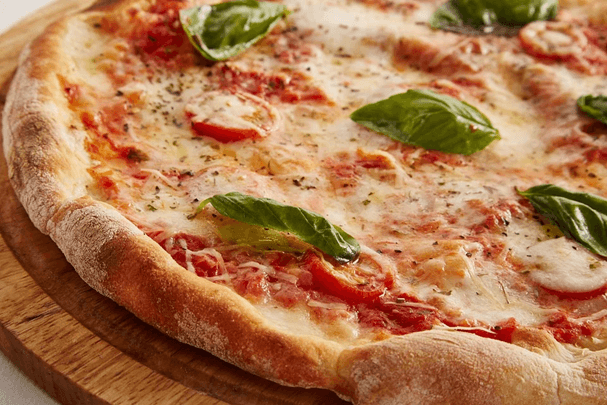 Well, it is actually quite easy. Foremost, I would recommend using cashew cheese.

When I began eating a vegan diet, I was never quite in love with plant-based cheese alternatives such as those from Daiya, though admittedly they have grown significantly as time has passed. So, of course, I did not find many plant-based pizzas to be very appealing. All of this changed when I went to a local pizza place and tried their take on vegan pizza, where they used a cashew blend instead of a cheese alternative.

I know this may seem like an odd replacement to some, especially to those who are not a fan of nuts, but I think it goes far beyond what any may first think. I was likely as skeptical as you are now, so trust me when I say you have to try this one at least once. I do not think you will be disappointed.

You will want to soak your cashews in water before blending them into this cheese alternative. Simply put the nuts into a bowl and cover them with water. I typically let them soak for about two hours, but you can certainly leave them in overnight if you wish. To get the most out of this ‘cheese’, mix it with pizza sauce before adding it atop the crust. In my experience, this allows the flavors to work best with one another.

It is worth mentioning that this cheese alternative works for more than just pizza. Try adding it to pastas, nachos, or anything else you can think up.

Nearly all beloved baked goods require a handful of dairy ingredients, and whether its milk, butter, or eggs, there is almost always a plant-based workaround so that you can remain cruelty free and still indulge in your favorites.

Cookies are as good a place as any to start, with big names such as Betty Crocker sharing their own vegan chocolate chip recipe. For this version, I have, at times, replaced the melted coconut oil with plant-based butter. It tastes great either way, so if you don’t like one butter alternative, experiment and try another.

In fact, the blurb at the beginning describes vegan baking best:

So, if you love to bake or just have a sweet tooth, know that with a little tweaking and online research, you can make equally ‘delicious treats’ without the use of animal products.

A personal favorite of mine. Unfortunately, it has cream right there in the name, and so I of course thought it to be one dessert I would never see again once dairy was off the menu. Luckily, such worries could not be further from the truth. 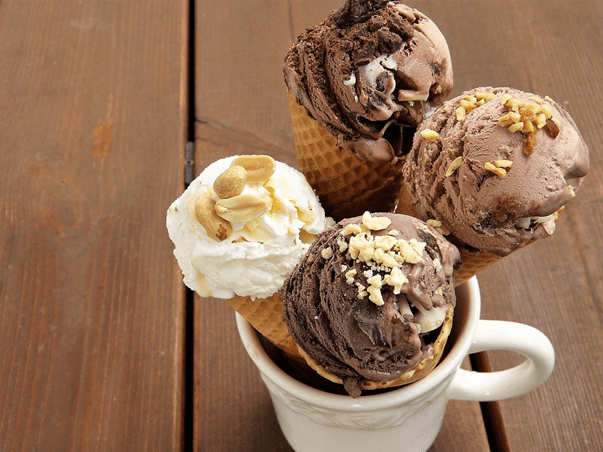 While I have not experimented with making dairy-free ice cream recipes at home, as most of them are based on coconut products (which I personally feel overpowers the flavor), I have managed to find plenty of products in stores that manage to go above and beyond in satisfying any cravings.

This is one that certainly requires some experimentation to find your own fit. I have tried many brands that were just too hard or icy, and while I will not list every product I like or dislike, I will share my favorite: CoolHaus dairy-free. Their ice cream sandwiches are as good as the real thing, if not better. If ice cream is just one of those things you cannot go without, this brand proves that you don’t need a drop of dairy to achieve a creamy texture and delicious flavor.

Check to see if they have a distributor near you, or order it directly to your home.

Hamburgers have often been stereotyped as an American favorite, but ground beef is used in a wide variety of recipes around the world. Products like Impossible Food’s Burger and Beyond Meat’s Beyond Beef have been at the forefront of plant-based substitutes for quite a while now, with fast-food chains like Burger King adopting the plant-based whopper (hold the mayo).

Both of the previously mentioned brands can now easily be found at a wide range of grocery stores, and those who have a taste for fast food may be happy to know that their plant-based options are about to expand drastically. For example, McDonalds will be introducing a line of plant-based items on their menu in 2021 under the name “McPlant”. 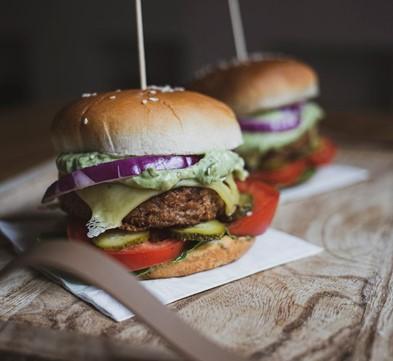 Taco Bell has for many years now attempted to provide a number of meatless options. Those of us who are fans of the fast food chain were sad to see their potatoes leave the menu in 2020, narrowing our plant-based options by a significant degree. Luckily, it has been heavily rumored that they will be adding “vegan meat” to their menu in 2021.

With three of the biggest names in fast food adding meat alternatives to their menu, more are sure to follow. So, be sure to keep an eye out for these upcoming additions as well as potential others from your own favorite fast food chain.

Change Does Not Always Mean Loss

The few examples I have provided above hardly even scratch the surface. My goal here was not to show every alternative to the multitude of meat and dairy products out on the market, but to show that there are plenty of options out there that do not require the beings of this planet to be exploited so harshly.

Know that these substitutes do not always taste the same as their animal product counterpart. They can be as different as a fast-food burger is from a burger grilled at home or a Pepsi is from a Coke. Some are better, some are worse, and some taste very, very close.

If you try something that you do not like, don’t be discouraged. Some things take time to get used to, and there is always a different brand or product to try. The more distance you put between animal products and yourself, the more appealing their counterparts become, and the more opportunities you have to practice recipes with them.

Change is a part of life that we must embrace, particularly when we seek to improve ourselves and the world around us. Hopefully, these substitutes can aid you in your own vegan journey and the changes that inevitably come with it. Enjoy. 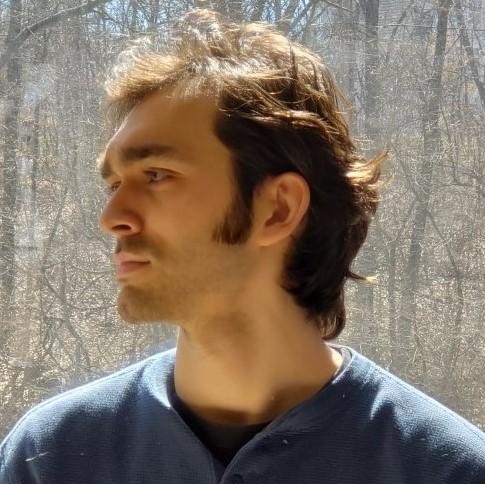