Wow - It's only been a year since we started and I'm already so incredibly proud of our team and the accomplishments we've made since then. We've all been really excited about making this post for a while now because we really wanted to see how much ground we've covered as an animal rights organization in just a short amount of time.

But just for those who don't know how we started this, I'll let everyone in on that this was all an accident. I started this organization on New Year's of last year, almost exactly a year ago. As a moderator of the r/Vegan reddit community I wanted to build a website that had a bunch of vegan resources beautifully displayed and accessible instead of having to share several links when doing my online outreach. A few people offered their time to help me with the site and before we knew it we were working together daily building it.

While we were working on the project we decided to create a discord (a chat server, similar to a forum but live) to be able to communicate better, but we had to name it - we landed on Vegan Hacktivists as a fun little pun. To cut a long story short, as more volunteers jumped on to help we began discussing several other project ideas and, well, one thing led to another!

In the blink of an eye we connected with several vegan organizations and activists who heard of us and needed our help. We started to build better organizational and team structures for the Vegan Hacktivists as we continued to get more and more requests for help. In a short amount of time we grew from 3 volunteers to over 50 in 12 months!

Today, in just one year, we launched 12 new projects which include websites for activists and organizations such as Meat The Victims, Planet Vegan, and the Rancher Advocacy Program, but also some of our own ideas. We launched Vegan Bootcamp, our most successful project which is a new 30 day vegan challenge site, and we launched 5 Minutes 5 Vegans, a 5 minute online vegan outreach website for activists. Both of these sites brought something brand new to the animal rights scene that no-one else had done yet. We scratched itches with Vegan Playlist and My Vegan Tree, and while those two projects weren't necessarily original ideas or successful, they helped us learn to work as a team on the way and developed our skills.

We built out VeganActivism.org and VeganCheatSheet.org, both which have become incredibly popular by just word of mouth, and we were lucky enough to get James Hoot, Alex Bez, Leah Doellinger and Ryuji Chua on as advisers - we can't begin to thank them for their time and guidance. We're working on building partnerships with Animal Save Movement (formerly The Save Movement) and a few other organizations behind-the-scenes - more to come on that soon! We also have 2 new projects in the pipelines, both of which we're really excited to announce in the beginning of 2020.

About the Author
David van Beveren

David van Beveren founded the Vegan Hacktivists in 2019. He lives in the Netherlands with his partner and 4 girl rats. In his spare time he spends time on reddit moderating the /r/Vegan community, playing his handpan, or doing various forms of animal rights activism. 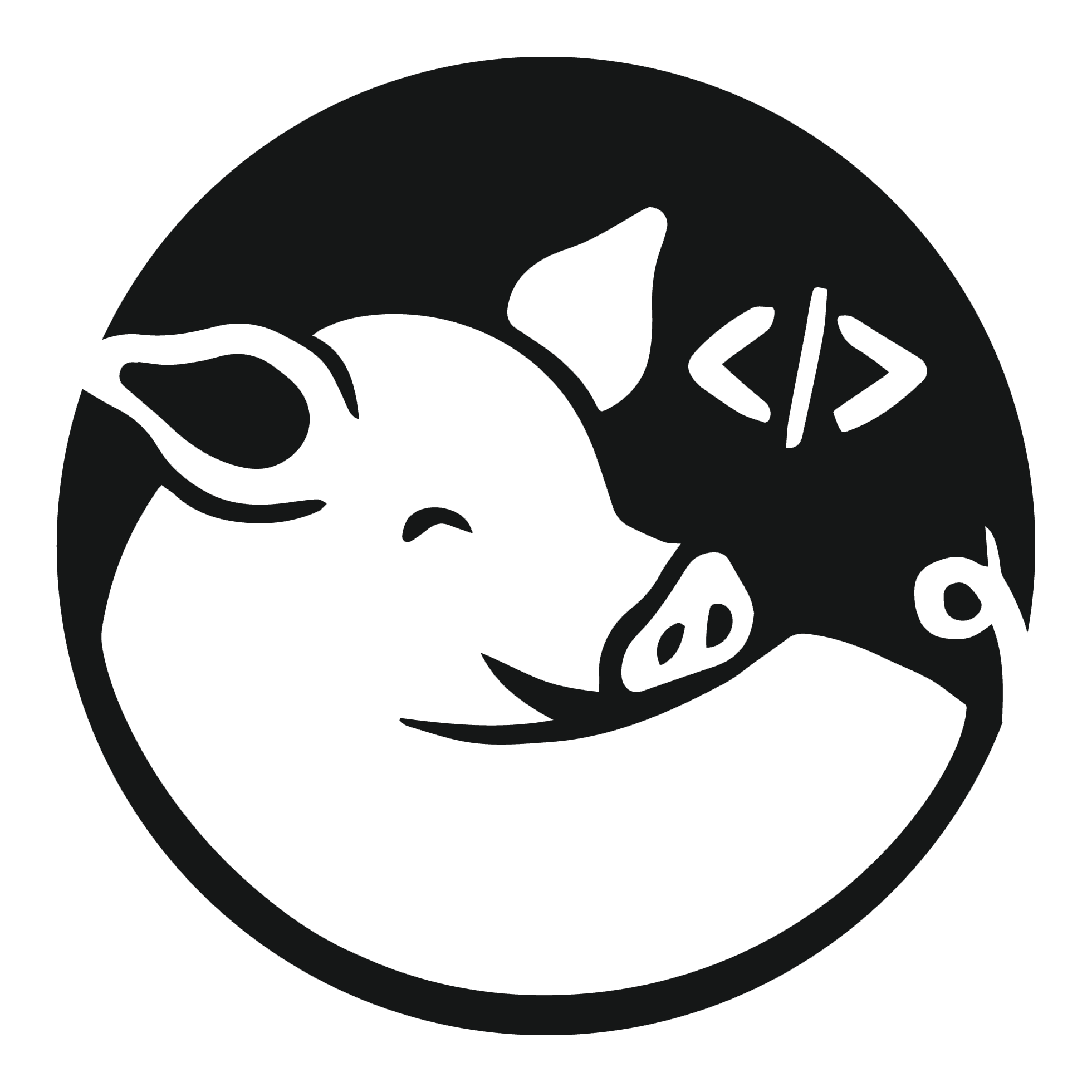 The official blog for the Vegan Hacktivists. We regularly post project updates, announcements, interviews, and other fun stuff here! Thanks for reading! ❤